The term Wallbox is used to refer to the fixed point of recharging electric vehicles. Wallbox refers to the physical system that provides electrical power to the vehicle plugged in by a cable. This device, powered by alternating current, either in single or three phase mode, brings together several components that make the whole system an integral recharge system.

Wallboxes are used to protect against electric shock and avoid voltage peaks during the charging process to harmonize the power of the current. In this way, the Wallboxes protect the batteries of electric cars. The Wallbox can be used to know at all times the electricity consumption, measure the energy consumed. This function is very useful because its use avoids surprises in the payment of electricity and even resolves conflicts in the case of being installed in a community car park. Wallboxes can be used to program recharging processes for electric vehicles when taxes are cheaper.

There are some features you should consider before buying the wallbox that suits your needs the best.

Another crucial difference in wallboxes is the charging speed they offer. In general, there are two categories.

You can choose a smart and fast wallbox, but before heading to the fastest one, make sure your EV can deal with the high-speed charger. Therefore, you should determine which maximum charging speed your EV can handle.

When deciding which wallbox to pick, you should take the previous three questions into account and balance your needs with the price, since the smarter or the faster, the more expensive the wallbox will be. 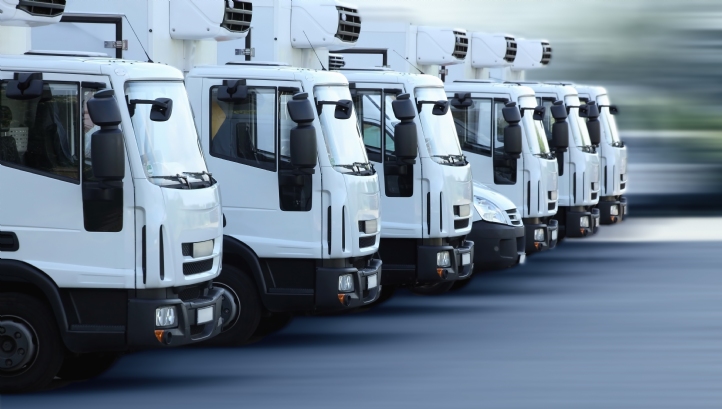 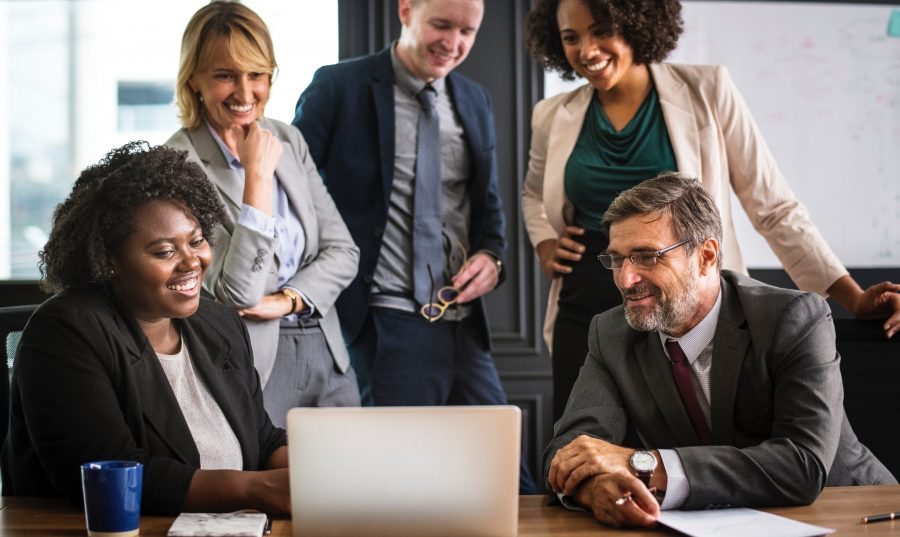 6 Habits of A Successful Fleet Manager 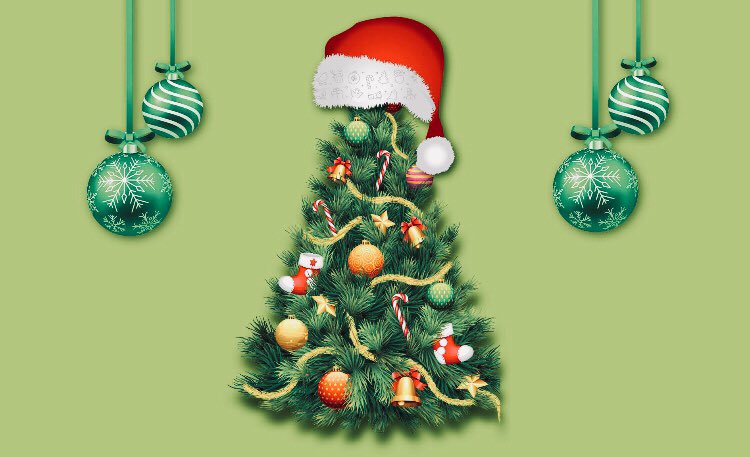 How To Manage Your Fleet During Christmas 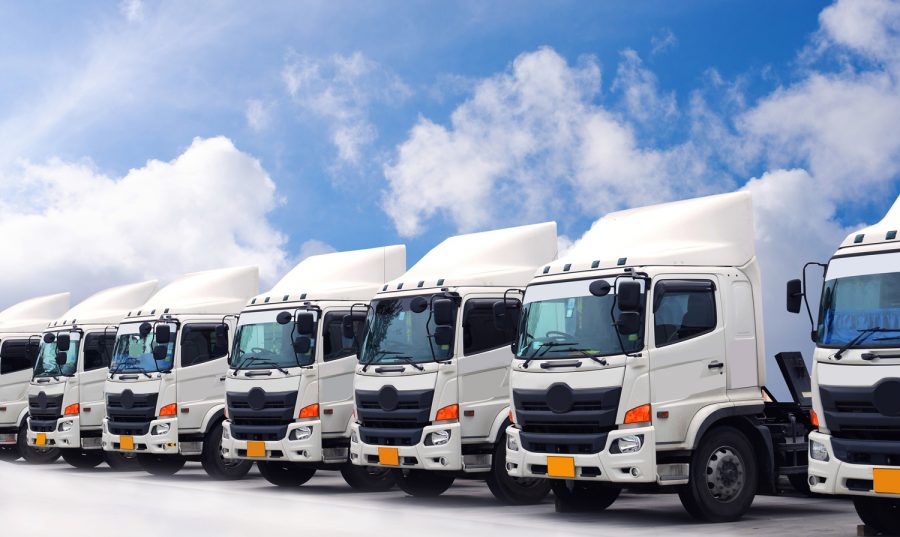